Using a android device gives you a higher advantage when it comes to customization, now knowing the best lock screen apps for android is also important if you will like or love to add style to your lock screen section of your phone and not just live and breathe on the defualt lock screen but adding life by the use of these various applications.

What is a Lock Screen?

What are Lock Screen Apps for Android ?

These are lock screen apps created for Android Operating System, these apps are created with the aim of modifying and also enchancing your Lock Screen of your android device either by beautifying it, adding extra features and so on.

I found out a lot of android users get jealous or let me say admire another person phone due to the customization done to the phone, so we are going to show you the apps that will get you that lock screen you will also admire on your android. So sit back and read as we unlock the best lock screen apps for android .

Best Lock Screen Apps for Android You Should Pick From

A brief description will be given to the each lock screen app for you to understand what you will get after downloading it and if it is a free lock screen app or a paid one. Let do this!!

Hi Locker is a awesome lock screen app for android as it stands at our number position, the application which comes with a CyanogenMod-style quick launcher where you can easily unlock your phone by swiping to an application for quick launching. The locker which is said to come in three different styles which are (Lollipop, iOS and Classic)  each of these styles comes with different appearance and can also be customized when it comes to fonts, Wallpaper and so on. The styles also comes in different calendars which allows you keep track of the events. Hi Locker rocks the first position in the Best Lock Screen Apps For Android . 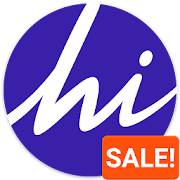 This is a Locker which is highly recommended by a loot of android users as it works in lots of ways, when you ask for a lock screen app CM locker gives you more. The CM locker is a slide to unlock kind of locker but also allows you to use Pattern lock, Password or Pin to unlock your device. The CM locker also comes with a security system which you will love, the app snaps any intruder who tries to access your phone with the wrong pass codes and saves it for you to see when you have unlocked your device. Music player, weather, messages can all be checked from the lock screen  which is simply amazing for a lock screen app only but brings alot in one place for you. Highly Recommended!! 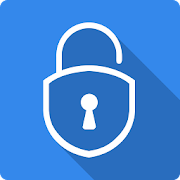 This is a very simple lock screen application which works like every other in amazing ways, the lock screen app comes in two different version which are Free and Paid versions. The Free version which comes with few functions and features with widgets but if you want more you can kindly upgrade to get a much better features and functions. The Basic features which comes with the free version are ” IM alerts, Missed calls, Email notifications, Pin or password or pattern unlock ability and few more”.  C locker still rocks 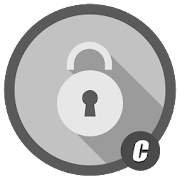 Do you like News? If yes then this is the best lock screen app you should have; as the app brings news directly to your lock screen as a wallpaper. The news type and category can be customized to that which will interest you when will prompt you to read when you see. This locker which is based on new but also allows you lock your screen either with PIN, Pattern and  password. Yea, you once used an iPhone before? and you still love the lock screen for iPhone and you want it on your android? then this lock screen app is for you. The Slidelock Locker allows you to enjoy the look of an iPhone lock screen on your android device which comes with the slider feature which you can either slide to the left or the right to unlock. This is for those who are looking for a lok screen app which is highly customizable and also for those who will love to upgrade to Lollipop but due to some issues are unable to. The L Locker helps you get that feeling of using a Lollipop bcecause the lock screen is like that of Lollipop, lollipop visuals and also supports PIN or pattern lock. The Lock screen app which also have quick access to the control panel in order to access your favorate apps and also a quick launch to apps like camera, music player and so on.

The app was not found in the store. 🙁
Go to store Google websearch

Go Locker is like one of the master of lock screen apps for android, the apps which is said to come with about $950 worth of themes but free and paid in the screen locker. The Go locker gives you quick access to your main used applications on the locks screen and also allows you to switch on Bluetooth and data service “(On and Off) all from the lock screen gives it this additional edge. 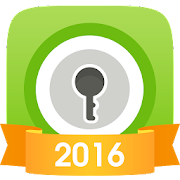 This is a brilliant app which brings you articles, news to your lock screen like that of the “Next News Locker app” but this application actually filters news and articles which it presents from the interest you have and this can be gotten from your browsing history and other activities on your smartphone. 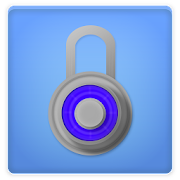 AcDisplay tries as much as possible to provide a minimal look in order to stay attractive with a good look. The AcDisplay have small icon of notifications which can be enlarge when you press and hold down the icon on the lockscreen and surely after that you can simply swipe down to dismiss the notification after reading the details. The lock screen app which also makes use of your phone sensor so as to know when the screen should switch on or not. 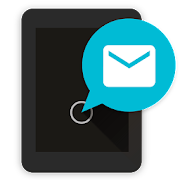 Holo Locker is another great lock screen app if you are looking to get something very minimal but also great when it comes to appearance. The Holo Locker is said to come with a Jelly bean and KitKat feel which is totally cool and very interactable. The app has two version which are the Free and Paid version, the free version which comes with a lock screen only which is the main reason for having a lock screen but the Paid version will give you some extra features such as quick app launch. Holo locker is a cool addition if you are looking for something simple. 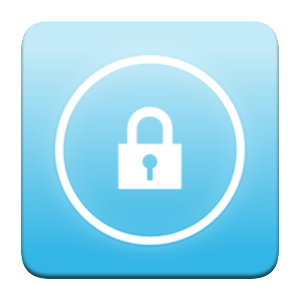 This is another awesome lock screen app especially when it comes to stylish appearance with the aid of live wallpapers and background which you can use yourself. The application also comes with a iOS 7 lock screen PIN and Pattern visuals, displays notifications and also comes with a flashlight feature which is also a cool addition. Lock Master works well for all android devices. Picturesque is the second microsoft garage lock screen app for android, the first which was also mentioned in this list which is the “Next Lock Screen”. The Picturesque lock screen app comes with News, weather forecast, camera, flash light and so on. You should check it out as it works awesomely well. 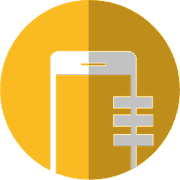 Screen Lock Guardian lock screen app are for those who are looking for extra security for your android device, the Screen Lock Guardian gaurds your phones from intruders in many ways. The standard setup is with a PIN or Pattern Lock but when someone tries to access your phone with the wrong details a picture is taken from the front camera and saved on your device. when finally unlocked the log in attempts will be shown to you. The screen lock Guardian also comes with 5 five app quick launcher from the lock screen. Check out the Best Video Apps for Android Devices

Conclusion on The Best Lock Screen Apps for Android

Infinix Hot S3 Specifications, features and Price in Nigeria and other countries. Infinix Hot S3 is the latest baby in … END_OF_DOCUMENT_TOKEN_TO_BE_REPLACED

Gionee P8M specification and price in the market currently, The Budget phone for Gionee is finally out which is called … END_OF_DOCUMENT_TOKEN_TO_BE_REPLACED